U.S. private payrolls fell less than expected in May, suggesting layoffs were abating as businesses reopen, though the overall economy’s recovery from the COVID-19 pandemic will be slow. Though the worst of job losses is probably behind, economists estimate that roughly one in four workers who were laid off or furloughed during the near shutdown of the country in mid-March to control the spread of COVID-19 were unlikely to be rehired. Many bankruptcies are anticipated. 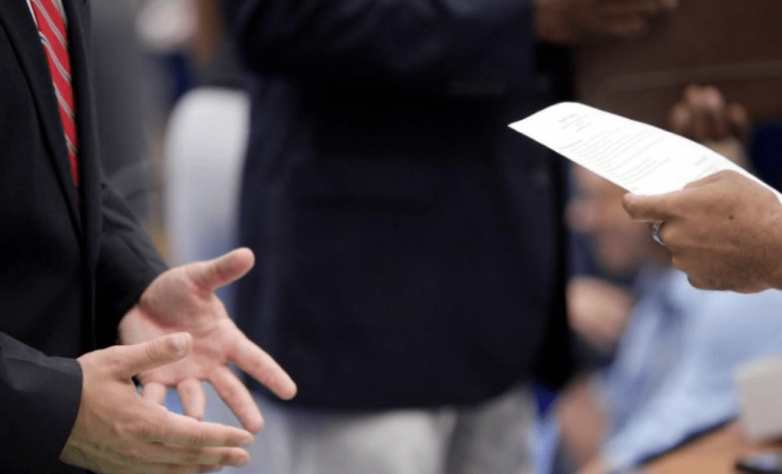 The ADP report was released ahead of the government’s more comprehensive employment report for May scheduled for release on Friday. Though it has a poor record predicting the private payrolls component of the government’s employment report because of methodology differences, it mirror other labor market indicators in suggesting that layoffs are ebbing.

According to a Reuters survey of economists, nonfarm payrolls probably declined by 8 million last month after plummeting by a record 20.537 million in April. The unemployment rate is forecast rocketing to 19.8%, a post-World War Two high, from 14.7% in April.

The ADP National Employment Report on Wednesday showed private employers laid off another 2.76 million workers last month after a record 19.557 million in April. Economists polled by Reuters had forecast private payrolls dropping by 9 million in May. A staggering 25 million private jobs were lost over the past three months. The ADP report is jointly developed with Moody’s Analytics.

Stocks on Wall Street opened higher as investors remained optimistic about an economic rebound despite growing social unrest. The dollar slipped against a basket of currencies. U.S. Treasury prices fell.

The ADP report showed job losses across all sectors in May, though within the service-providing sector, administrative services, which include temporary help, and educational services showed employment gains.