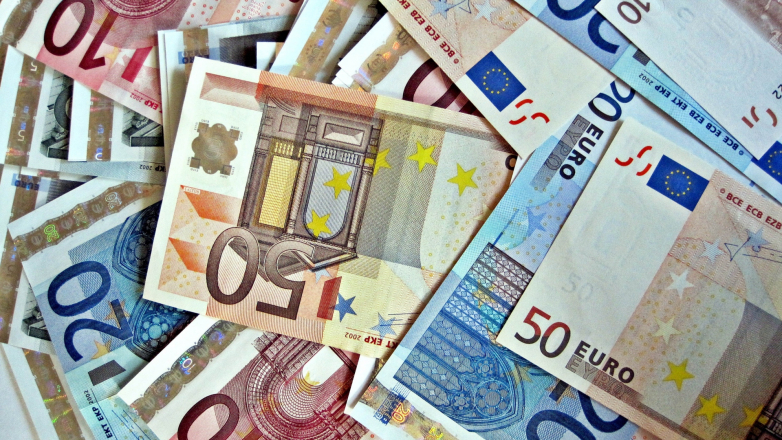 EURUSD continues to rise after the earlier breakout of the resistance area lying between the pivotal resistance level 1,1150 and the 61,8% Fibonacci correction of the previous downward impulse (1) from the start of March.

The breakout of this resistance area accelerated the impulse wave C – which belongs to the ABC correction (2) from the end of March.

EURUSD is expected to rise further toward the next resistance level 1,1350 (target price for the completion of the active impulse wave C).