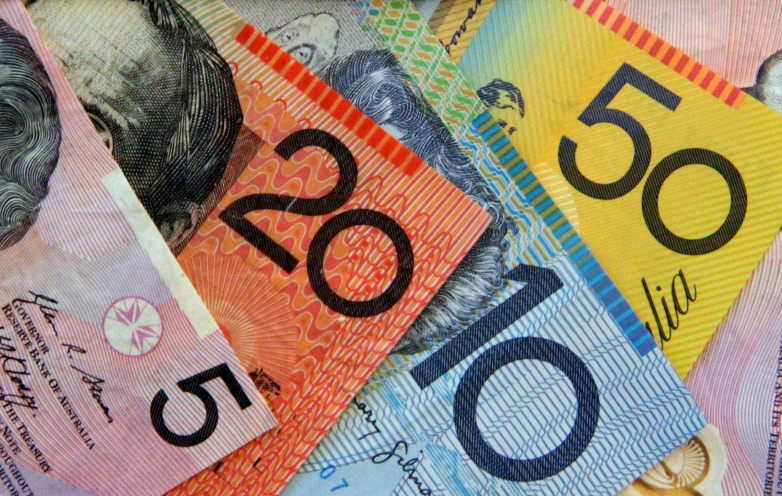 AUDJPY recently reversed down from the powerful resistance level 76.30 (which has been steadily reversing the price from the middle of last year, as can be seen below).

Give the overbought daily Stochastic – AUDJPY is likely to fall further toward the next support level 74.40 (former resistance level, which stopped the previous wave 4).