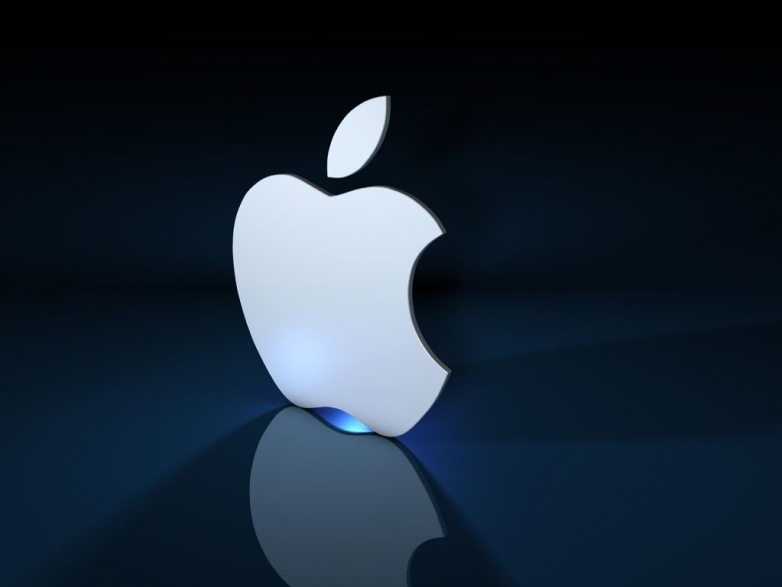 Apple recently broke above the key multi-month resistance level 328.00 (which previously stopped the sharp upward impulse sequence in January, as can be seen below).

The breakout of the resistance level 328.00 should accelerate the active short-term impulse wave 3 – which belongs to the medium-term upward impulse wave (3) from the middle of April.

Apple is likely to rise further toward the next resistance level 350.00 (forecast price for the completion of the active impulse wave (3)).