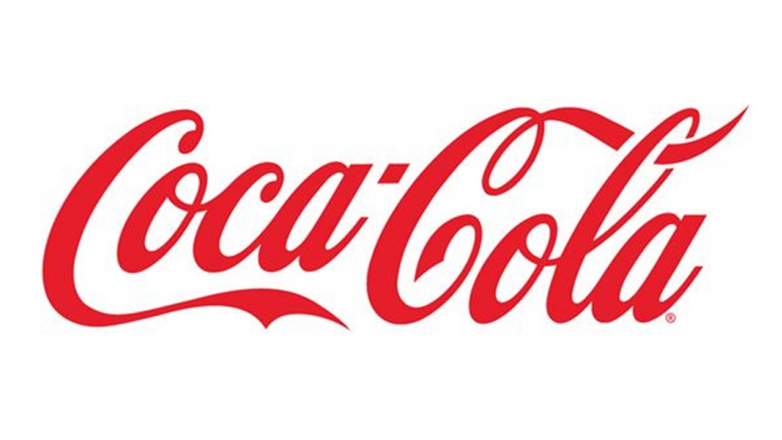 Coca-Cola recently reversed down sharply from the resistance zone located between the resistance level 49.60 (top of the previous wave (A)) and the upper daily Bollinger Band.

Coca-Cola is likely to fall further toward the next support level 46,00 (low of the previous minor correction 4 from the end of May).