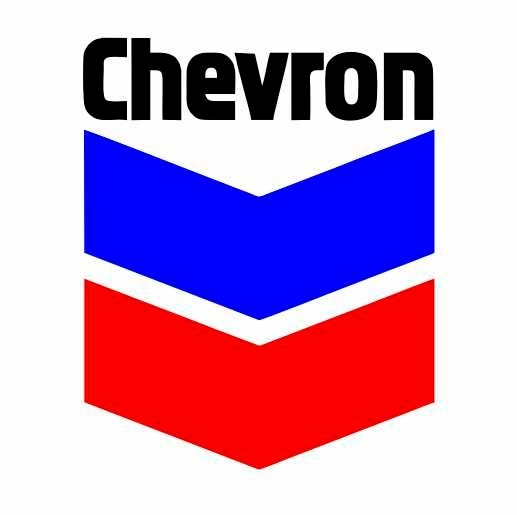 Chevron recently reversed up from the strong, multi-month support level 88.75 (former resistance from April, which has been reversing the price from May).

The support area near the support level 88.75 is strengthened by the lower daily Bollinger Band.

Chevron is likely to rise further toward the next round resistance level 103.00 (top of the previous impulse (i) and t

he target price for the completion of the active impulse wave (iii)).