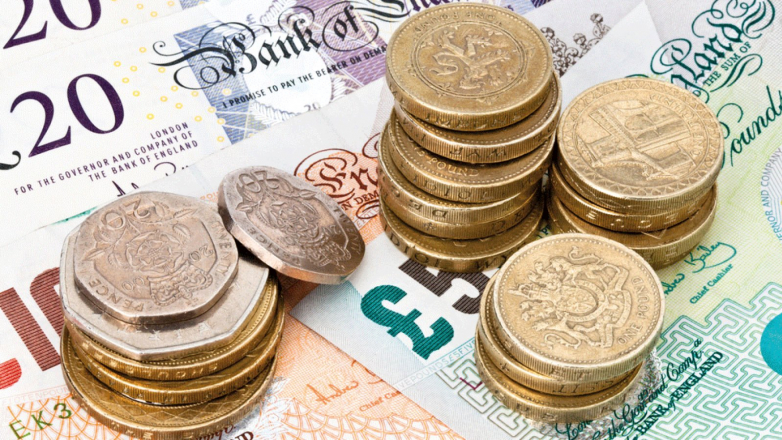 EURGBP today broke above the resistance zone lying between the key resistance level 0,9020 (which has been reversing the price from the end of May) and the 38.2% Fibonacci correction of the preceding ABC correction from march.

The breakout of this resistance zone continues the active medium-term upward impulse sequence (3) from the start of the month. EURGBP is likely to rise further toward the next resistance level 0,9100 (50% Fibonacci correction of the aforementioned ABC correction from march).