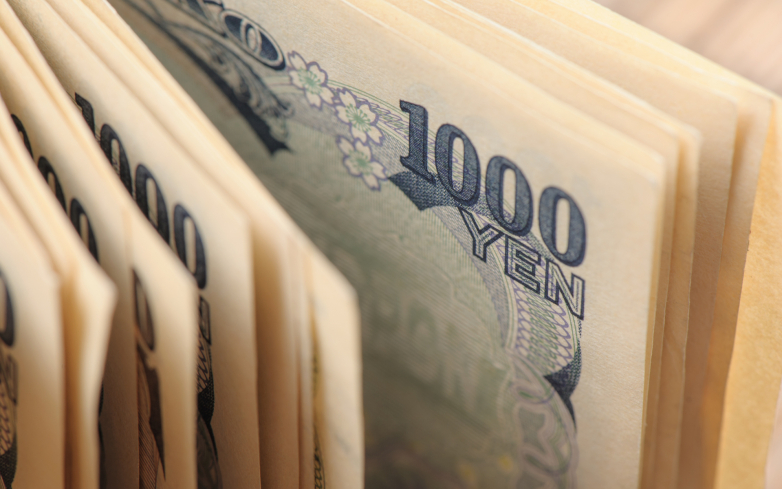 The breakout of the resistance level 107.60 accelerated the active short-term impulse wave 3 – which started earlier from the key support level 106.00 (mentioned in our earlier report for USDJPY). USDJPY is likely to rise further toward the next resistance level 109.30 (which has been reversing the price from the start of April).