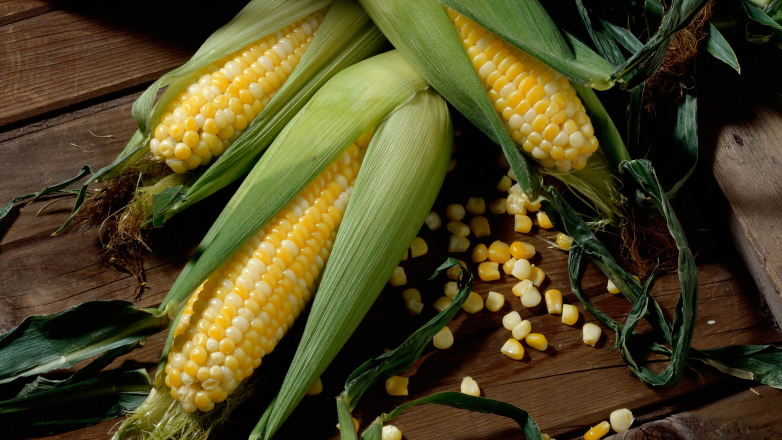 Corn continues to rise inside the sharp upward impulse wave C – which previous broke the two intersecting different-length price channels from April and the middle of 2019, as can be seen below.