Oil falls below $43 on virus fears

Oil fell below $43 a barrel on Friday as a resurgence of coronavirus cases raised concern that fuel demand growth could stall, although crude was still headed for a weekly gain on lower supply and wider signs of economic recovery. The United States reported more than 55,000 new coronavirus cases on Thursday, a new daily global record for the pandemic. The rise in cases suggested U.S. jobs growth, which jumped in June, could suffer a setback. Brent crude was down 52 cents, or 1.2%, at $42.62 a barrel as of 0805 GMT, and U.S. West Texas Intermediate (WTI) crude fell 50 cents, or 1.2%, to $40.15. 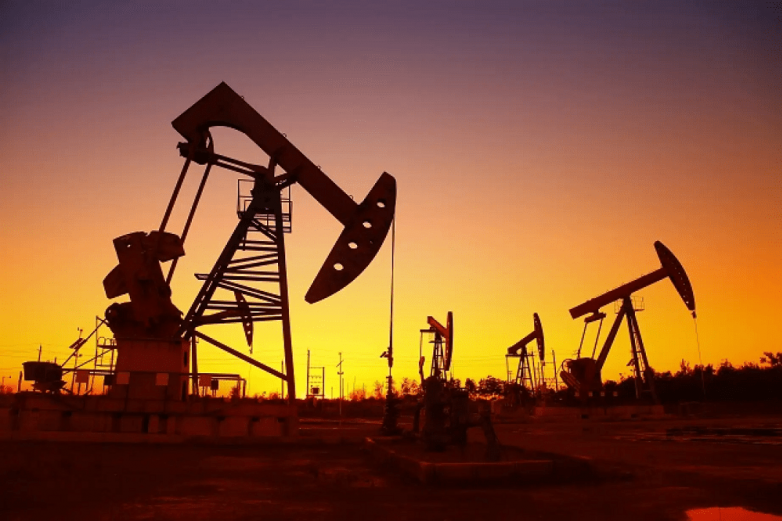 Brent is still heading for a weekly gain of more than 5%. Signs of economic recovery, and a drop in supply after a record supply cut by the Organization of the Petroleum Exporting Countries and allies, known as OPEC , have helped Brent more than double from a 21-year low below $16 reached in April.

Boosting recovery hopes, a private survey showed on Friday that China’s services sector expanded at the fastest pace in over a decade in June. OPEC oil production fell to its lowest in decades in June and Russian production has dropped near its OPEC target. The bankruptcy filing of U.S. shale pioneer Chesapeake Energy also supported prices by raising expectations production will decline, JBC Energy said in a report.