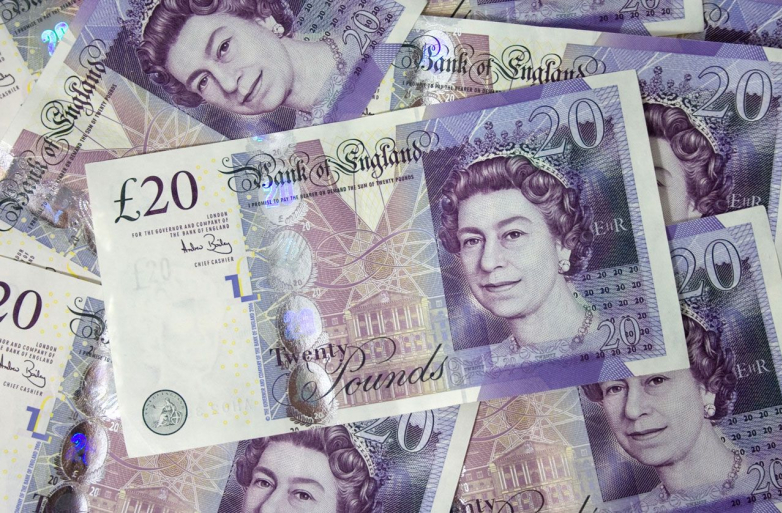 The breakout of the resistance area accelerated the active medium-term impulse wave (3) from last month. GBPJPY is likely to rise further toward the next resistance level 136.30 (top of the previous wave (B) and the target for the completion of the impulse (3)).