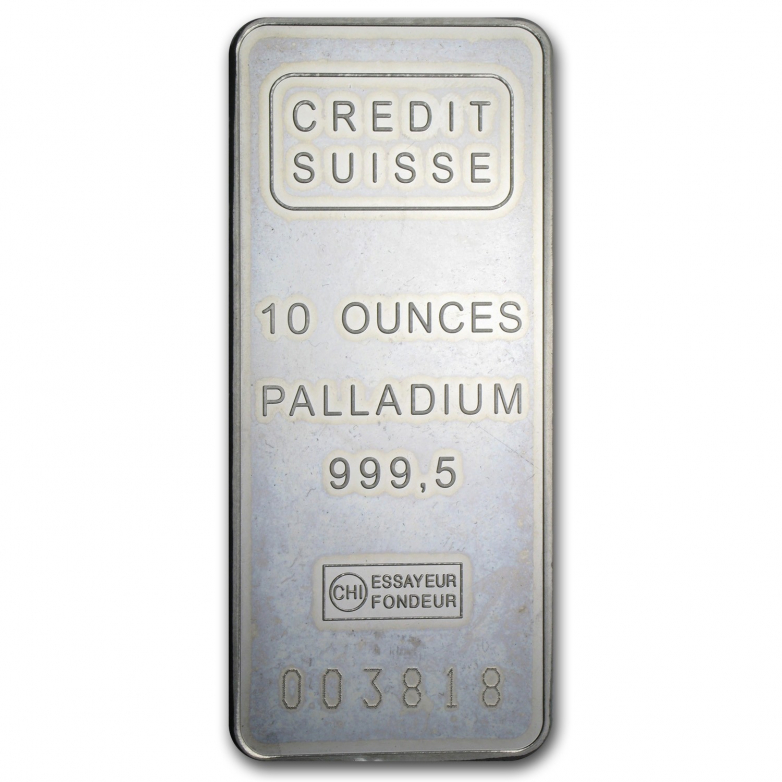 Palladium has been rising in the last few trading sessions after the price broke the resistance trendline of the daily Triangle from the middle of April.

The breakout of this daily Triangle accelerated the active medium-term upward impulse sequence (3) from the start of May.