Silver Could Be on Cusp of Historic Rally to New Highs

Silver’s steady rise off March lows has seen the grey metal flirt with five-year highs at $20.50. Silver prices have traded in a very narrow band for the past nine years, after making all-time highs of $55.69 in 2011. The grey metal hit the $20 ceiling twice in the past five years–in 2016 and late 2019. On both of those occasions, it failed to breakthrough. Silver is at the same crossroads again. This time, there are many reasons for it to smash through the ceiling and close in on all-time highs. 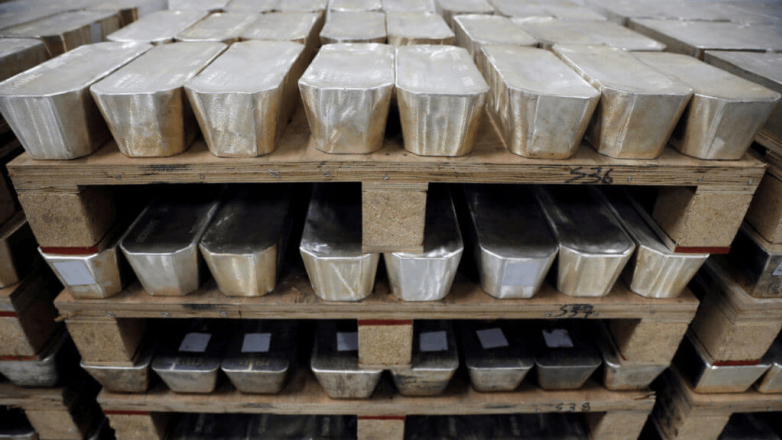 The gold-to-silver ratio represents what multiples gold prices are trading at compared to the grey metal. As of today, the rate is hovering near 30-year highs. As it stands, 96 ounces of silver are needed to purchase an ounce of gold. After topping out near 100 levels recently, the ratio has made its way downwards. At such levels, silver attracts investor demand because of its low price relative to gold. As investors looking for a hedge against inflation, expect this ratio to reverse and the silver prices to shoot up.

When central banks print money to devalue their currency, investors tend to flock to precious metals like gold and silver to prevent the destruction of wealth. Last time the Fed pushed $1.2 trillion into the system, silver prices shot up 440%. This time, the Fed has pushed twice that amount into the system already, and we’re at the beginning of the current global recession.

Don’t forget; we are in a pandemic that is ravaging through the world’s population. Even the mighty United States hasn’t managed to get it under control. Latin American countries that have lesser resources are struggling even more. Mexico and Peru are the world’s biggest silver producers, and a recent surge in virus cases led to silver mine closures. Out of the 275 mining operations disrupted by COVID-19 around the world, most affected have been gold and silver mines, according to a report by S&P global market intelligence. Not only is there a supply disruption, which is expected to stay until a COVID-19 vaccine arrives, but there is also tremendous buying interest as well. The Sprott Silver Trust just purchased a staggering $1.5 billion worth of physical silver. This amounts to 8.8% of annual global silver production. With disrupted supply and growing buying interest, silver has all the reasons in the world to skyrocket in the coming months.