The U.S. dollar hit four-month lows against a basket of peer currencies on Thursday and China’s yuan partially recovered losses from an earlier slide, as investors took a wait-and-see approach to tensions between the two countries. The United States gave China until Friday to close its consulate in Houston following allegations of spying. 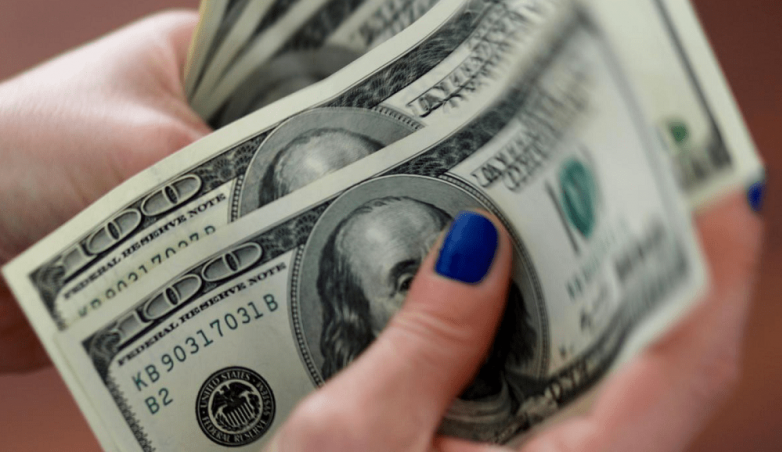 China has vowed to respond, and the escalating tension between the world’s two largest economies sent the yuan on its sharpest slide in nearly two months on Wednesday. That slide reversed on Thursday, with the offshore yuan bouncing back to trade around the 7 per dollar mark. Viraj Patel, FX and global macro strategist at Arkera, said the main upcoming event will be U.S. Secretary of State Mike Pompeo’s speech on China later on Thursday, provided it goes ahead, as U.S.-China tensions are the dominant narrative for dollar trade this month.

UBS forecast the yuan – a barometer of Sino-U.S. relations – would reach 6.8 per dollar by the end of 2020, and 6.7 by the first half of 2021. The index that measures the dollar against peer currencies hit its lowest since March 9. The dollar index has lost nearly 8% since its March 20 peak, when a global dollar funding crunch saw a surge in demand. It is down 1.5% year-to-date.

U.S.-China ties have deteriorated this year over issues ranging from the new coronavirus and telecoms-gear maker Huawei, to China’s territorial claims in the South China Sea and Hong Kong crackdown. Against the safe haven Japanese yen, the dollar was flat at 107.15.

Futures Climb With Stocks Amid Pickup in Earnings, Reuters, Jul 23