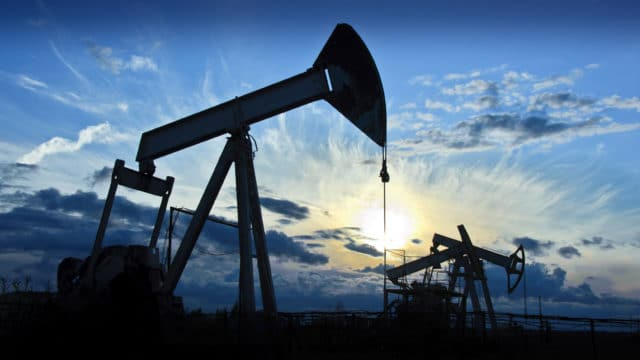 WTI today broke the major resistance level 41.80 (upper boundary of the deep downward gap from March and the price level which has been reversing the price from the middle of June).

The breakout of the resistance level 41.80 should accelerate the active short-term impulse wave 5 of the (C)-wave from June.

WTI is likely to rise further toward the next resistance level 48.50 (former minor correction top from the start of March).