The world’s third-largest economy shrank an annualised 28.1% in April-June, more than a preliminary reading of a 27.8% contraction, revised gross domestic product (GDP) data showed on Tuesday, suffering its worst postwar contraction. The data will put the new prime minister, to be elected in a ruling party leadership race on Sept. 14, under pressure to take bolder economic support measures. 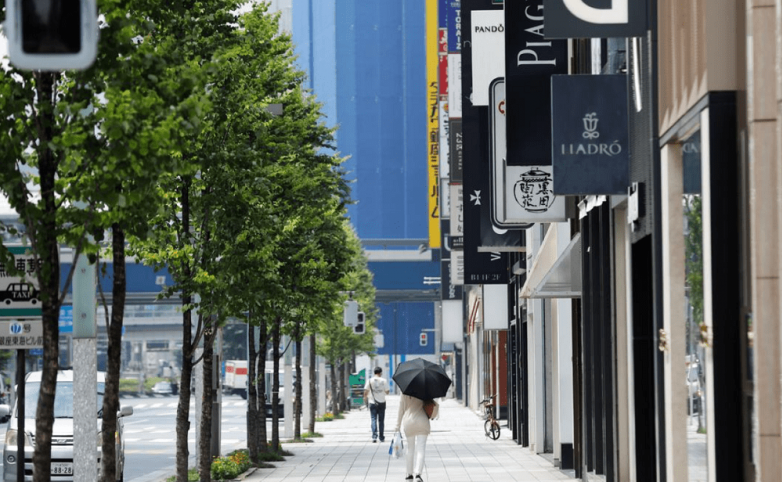 Chief Cabinet Secretary Yoshihide Suga, the frontrunner to become next premier, has signalled his readiness to boost spending if he were to lead the country. “The risk ahead is that the effect of measures taken so far, such as pay-outs to households, will peter out,” said Koichi Fujishiro, an economist at Dai-ichi Life Research Institute. “If COVID-19 weighs heavily on wages, the new administration could take additional steps to help households.”

The government has so far unveiled a $2 trillion package of stimulus measures, adding to an enhanced easing programme from the Bank of Japan (BOJ). Japan recently saw a renewed rise in infections but has been spared the kind of big casualties seen in western countries. Total infections stood at 72,321 as of Monday, with 1,380 deaths versus a global tally of over 27 million cases and more than 888,000 deaths.

Japan’s economy has shown some signs of life after suffering three straight quarters of contraction, with factory output rising in July at the fastest pace on record thanks to rebounding demand for automobiles. Yet separate data on Tuesday suggested any recovery will likely be modest, as household spending fell a bigger-than-expected 7.6% in July year-on-year, while real wages declined for the fifth straight month, pointing to more pressure on consumer spending.

The global and domestic business climate has many Japan observers predicting a long and bumpy road to returning the economy to pre-COVID levels. “It will probably take a long time for the economy to normalise and return to levels before the pandemic,” said Yoshiki Shinke, chief economist at Dai-ichi Life Research Institute.