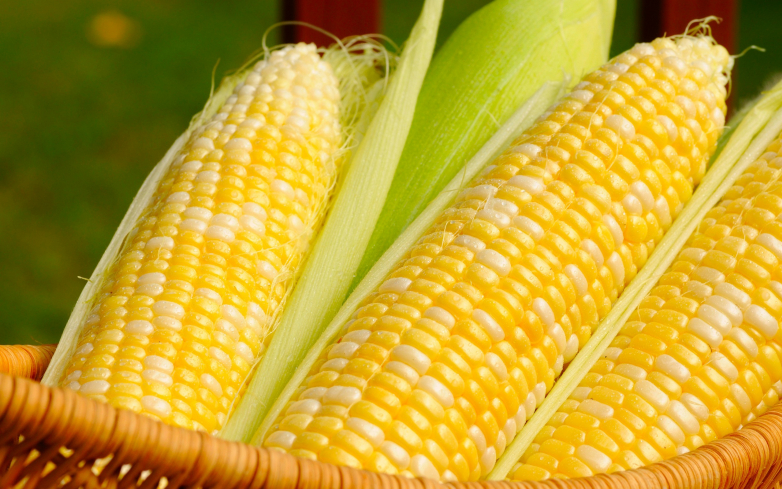 Corn today broke above the key resistance level 362.70 (former powerful support from February and November) and the top of the previous impulse wave (iii)).

The breakout of the resistance level 362.70 should accelerate the active impulse wave (v) of the sharp impulse wave C from the start of August.

The aforementioned price level is acting as the support after it was broken. Corn is likely to rise further toward the next resistance levels at 370.00 and 380.00.