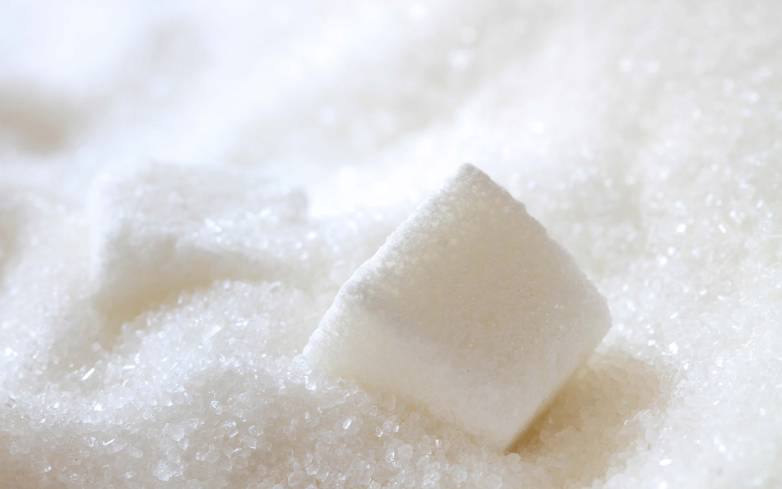 The breakout of this resistance area accelerated the active short-term corrective wave 2 from the start of September.

Sugar is expected to rise further toward the next resistance level 13.30 (former monthly high from August and the target for the completion of the active wave 3).