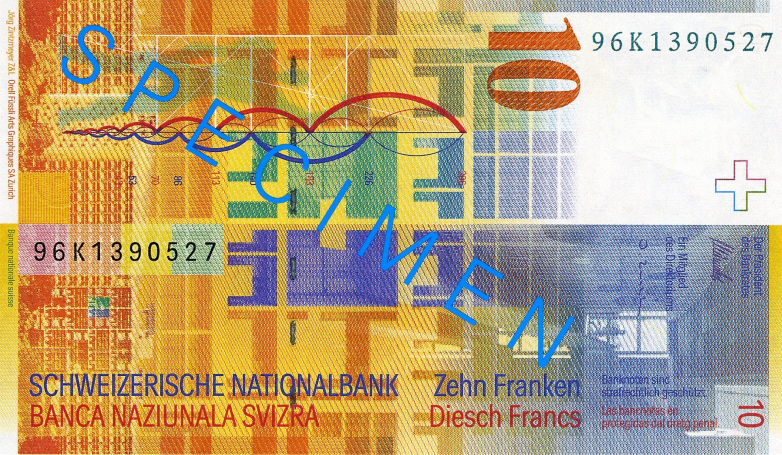 NZDCHF recently reversed up from the support area lying between the key support level 0.6030 (which has been reversing the price from the middle of September) and the lower daily Bollinger Band.

The support zone near the support level 0.6030 was further strengthened by the 61.8% Fibonacci correction level of the previous upward correction 2 from August.

NZDCHF is likely to rise further toward the next resistance level 0.6120 (top of the previous short-term correction (ii)).