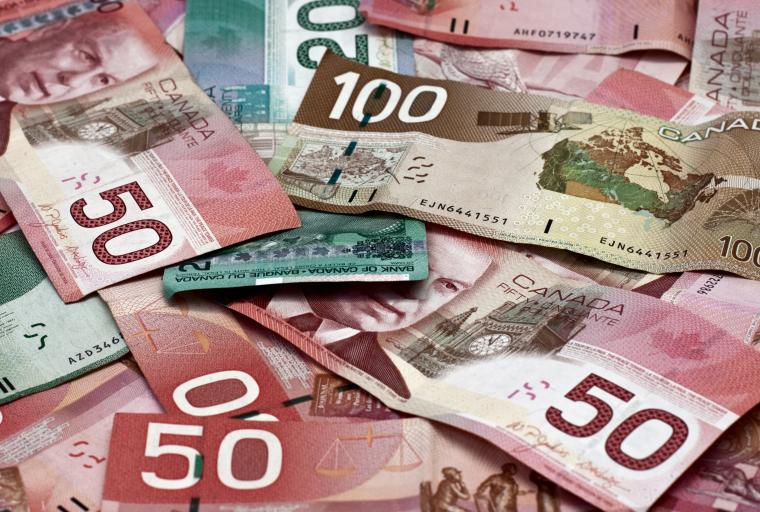 AUDCAD continues to fall after the earlier breakout of the multi-month support trendline from the middle of May.

The breakout of this support trendline should accelerate the active short-term impulse waves (iii) and 1.

AUDCAD is likely to fall further toward the next support level 0.9385 (low of the daily Morning Star from September) – the breakout of which will lead to further losses toward 0.9300 (former strong support from June).