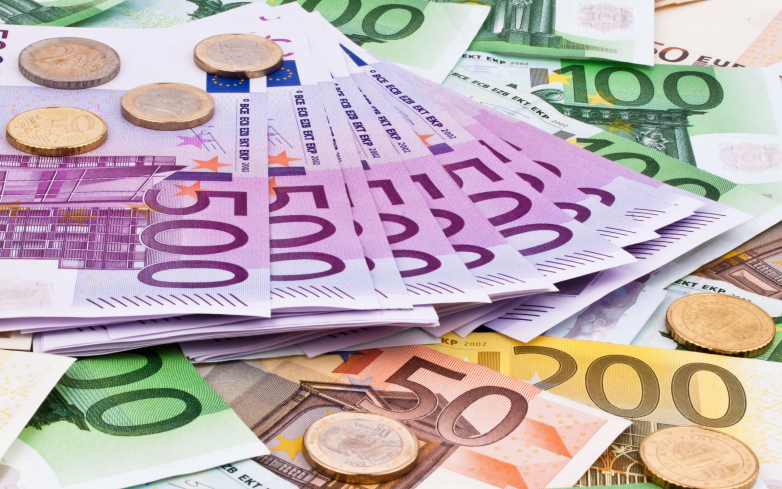 EURCAD today reversed up from the key support level 1.5430 (which stopped the previous correction A at the start of September, as can be seen below).

The support level 1.5430 was further strengthened by the lower daily Bollinger Band and the 61.8% Fibonacci correction of the upward impulse (1) from June.

EURCAD is likely to rise further toward the next resistance level 1.5560 (former multi-candle support from last month).