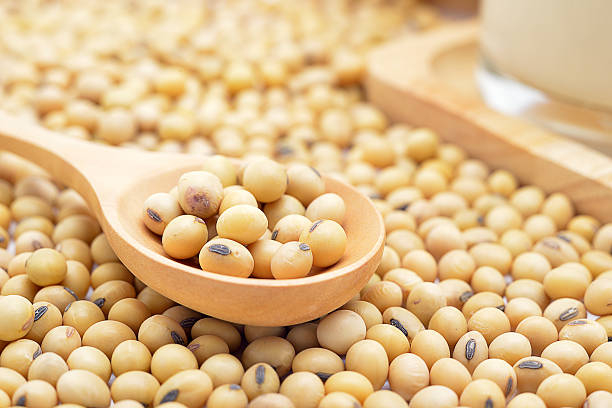 Soy continues to fall inside the sharp corrective wave (ii), which started earlier with the daily Shooting Star which formed in the resistance area lying between the resistance levels 1080.00, 1100.00 and the upper daily Bollinger Band.

The price recently broke the support trendline of the sharp up channel from August – which added to the bearish pressure on Soy.

Soy is likely to fall further toward the next strong support level 1040.00 (which reversed the price multiple times at the start of October).