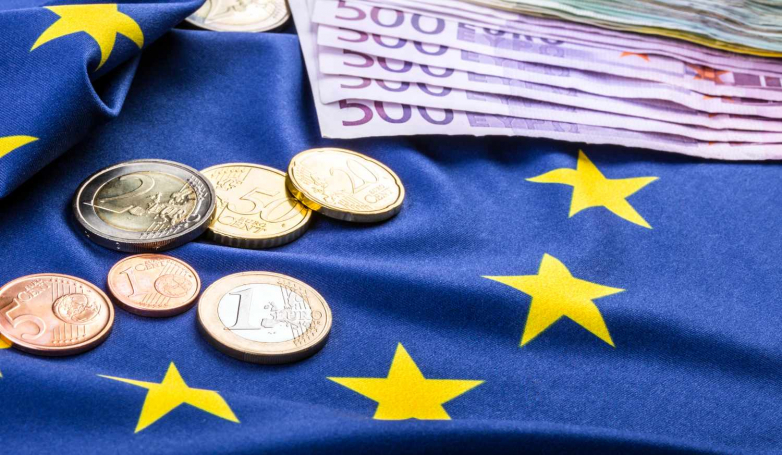 EURJPY recently broke above the pivotal resistance level 125.00 (which has been reversing the price from the start for October as can be seen below).

The breakout of the resistance level 125.00 accelerated the active short-term impulse wave (c), which is a part of the ABC correction 2 from the end of October.

EURJPY is expected to rise further toward the next resistance level 127.00 (monthly high from August and the target price for the completion of the active impulse wave (c)).