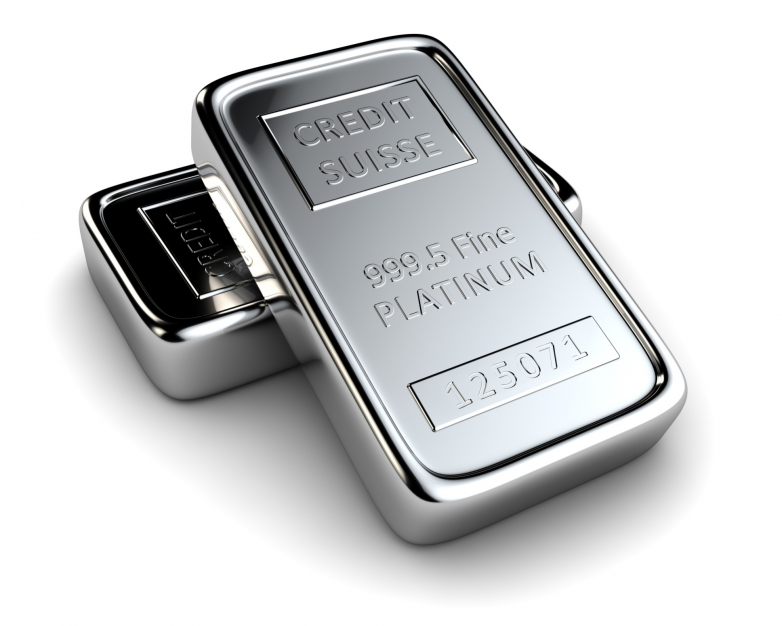 Platinum previously broke the powerful resistance area lying between the resistance levels 1079.5 (top of the previous impulse wave (1)) and 1106.5 (former resistance from 2016).

The breakout of this resistance area accelerated the active weekly impulse wave (3) from the end of last year.

Given the clear weekly uptrend – Platinum is expected to rise further toward the next multi-year resistance level 1190.8 (which stopped the weekly uptrend in the middle of 2016).