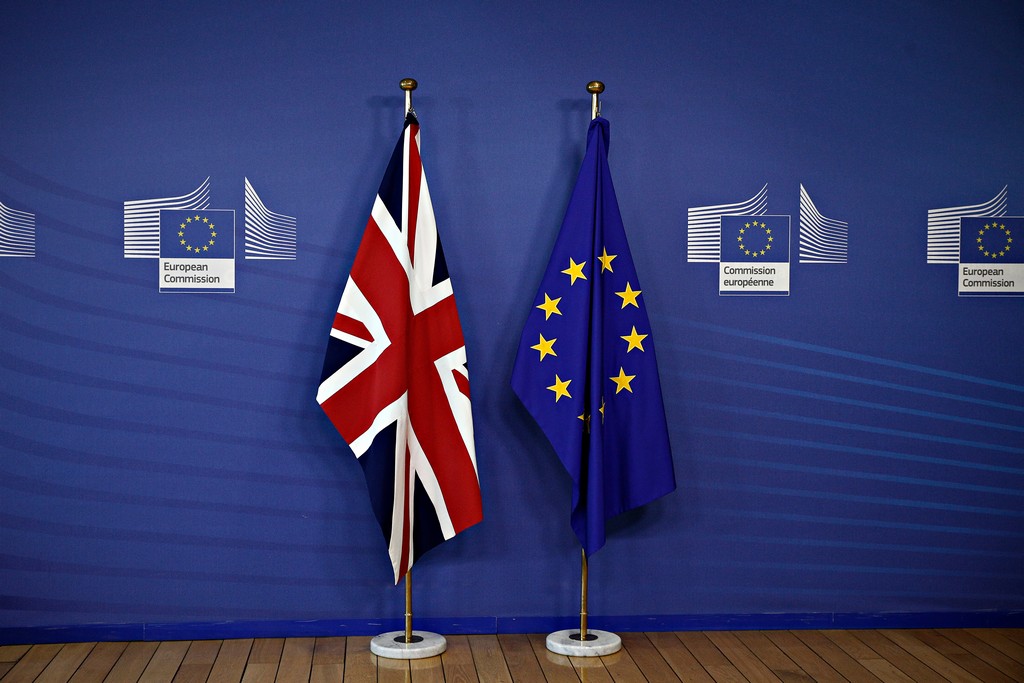 A Brexit deal has been reached between the EU and the UK just before the EU leaders’ two-day summit. The agreement still needs to be approved by the European leaders and the UK Parliament at its Super Saturday session on October 19.

Comments by officials and especially any unexpected developments that could overturn the deal may cause a violent reaction of the markets at the end of this week and at the opening of trading on October 21.

If the deal is approved by the UK Parliament, it could have a positive impact on the stock markets and the GBP currency pairs.

Without an approved deal, UK Prime Minister Boris Johnson will most likely have to make an official request for further Brexit delay. The immediate reaction to this will be more uncertainty in the markets which may lead to the sale of the British currency, as well as added pressure on the stock markets.

In the long term, another shift of the Brexit date may bring back alternative scenarios to the table such as an early general election or another referendum. These developments could lead to sharp and unpredictable market movements.

Please ensure that you have sufficient capital to cover your exposure and manage your account effectively.