Grand Capital is now in the rating of the best affiliate program providers in Russia. The rating is published by MasterForex-V, the International trading Academy and is based on the Academy’s expert reviews and IBs' and other Forex market players' votes. According to MasterForex-V, the rating was created to help starting IBs who often struggle to find a reliable broker with fair affiliate program conditions. The Academy also listed a number of factors to consider when choosing a broker to partner with, such as, company’s reputation, how long the company has been on the market, trading conditions, commission payout terms, the quality of client support and other factors that will ensure a long term partnership.

"The increased commission rates (highest on the market), everyday payments and other improvements that we implemented back in 2015 have already been recognized by the professional community. In April 2006 Grand Capital won in the Best Affiliate Program nomination at MENA FFXPO in Dubai and in May our partnership program was proclaimed the best by FxDailyInfo. The fact that we’ve been included in the rating published by a project like MasterForexV means that our work is starting to get noticed in CIS as well."

It is not the first time Grand Capital team’s work is recognized by MasterForex-V. In 2014 Grand Capital was awarded “Stability on Forex Market” cup; nomination is based on the traders' and Academy’s experts’ votes. 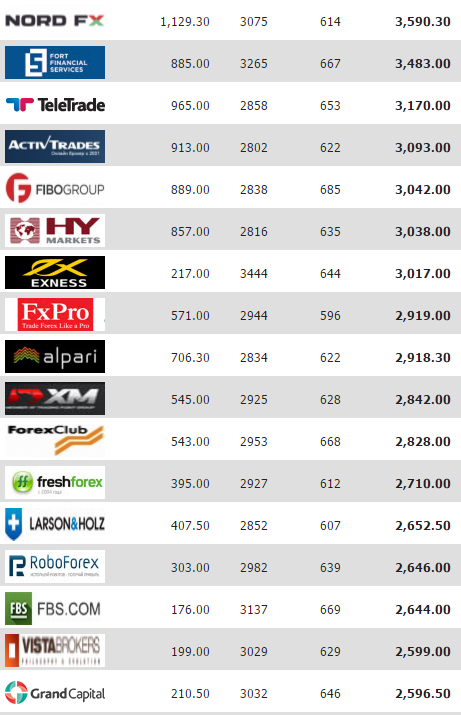