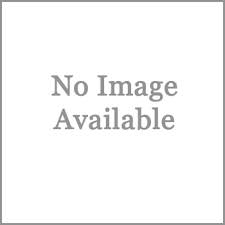 The GBP/USD currency pair is slowly declining further and probably forming the first waves of a more continuous 3rd wave of the current section of the whole downtrend having developed since December 31. If so, 1.5270 might be the target for this 3rd wave, which is confirmed by its inner wave dimension. At the same time, breakout of the 1.5345 level (December 28 low) might cause a continuous correction recession, but after the price reaches the above mentioned target (1.5270).