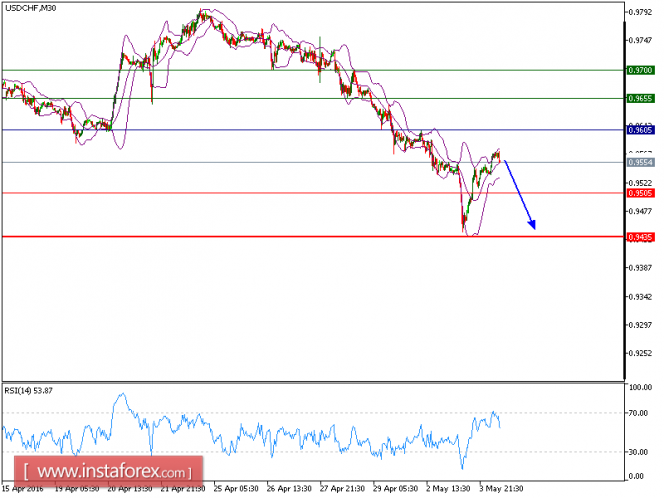 USD/CHF is expected to trade with a bearish bias as the key resistance is at 0.9605. The pair has posted some bounces and is currently challenging its nearest resistance at 0.9605. The relative strength index is above 50 but lacks upward momentum, calling for caution. In this case, as long as 0.9605 is not surpassed, look for a new decline to 0.9505 as the first target. Alternatively, a break above 0.9570 would allow for a new bounce to 0.9605 at first.