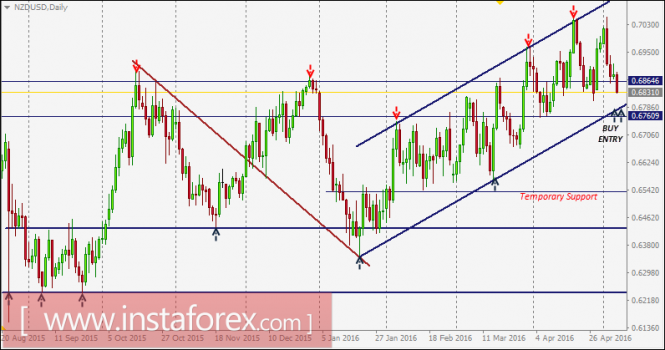 This week, bullish persistence above 0.6850 (recent support) is mandatory to maintain enough bullish momentum in the market. Bullish targets are projected towards 0.6960, 0.7050, and 0.7150.

For risky traders, any bearish pullback towards 0.6800 should be considered as a valid BUY signal.

However, a daily closure below the 0.6850 level enhances a quick bearish movement towards 0.6750 where a better BUY entry with a higher risk/reward ratio can be offered.