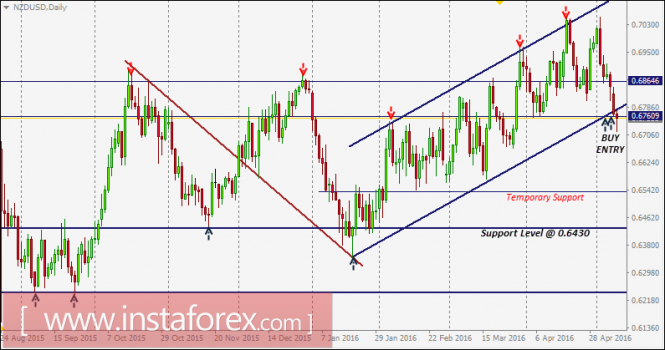 On January 28, the depicted support at 0.6400 acted as a prominent key level offering a valid buy entry.