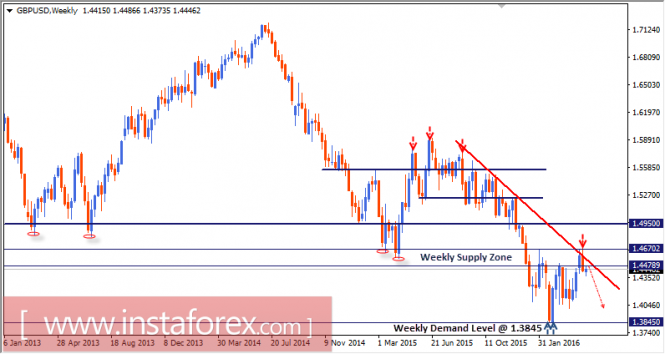 Hence, significant bearish rejection and a bearish weekly candlestick were executed around the upper limit of it (1.4670 level). 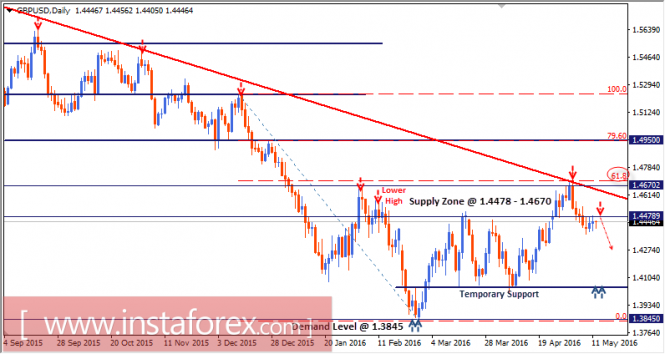 This week, daily persistence below 1.4470 will be needed to enhance further bearish decline towards 1.4380 and 1.4250. Otherwise, a bullish pullback towards 1.4670 is unlikely to be excluded.