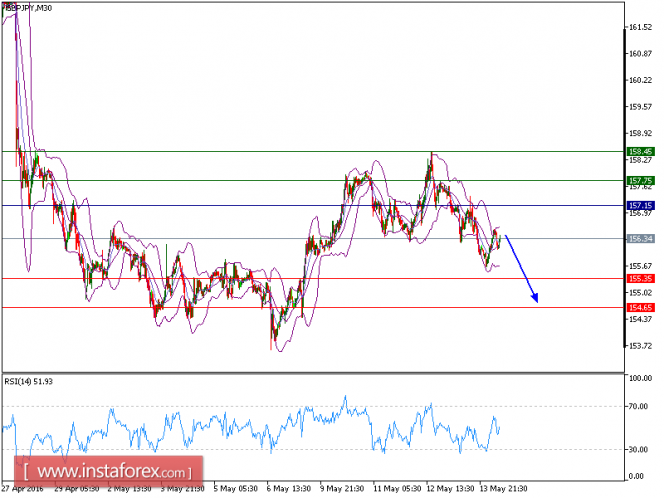 GBP/JPY is under pressure. The pair is accelerating on the downside after breaking below 157.15, which should now play a key resistance role. Meanwhile both 20-period and 50-period moving averages are descending and maintain a bearish bias. A first target to the downside is set at the horizontal support and overlap at 122.35. A break below this level would open the way to further weakness toward 155.35.