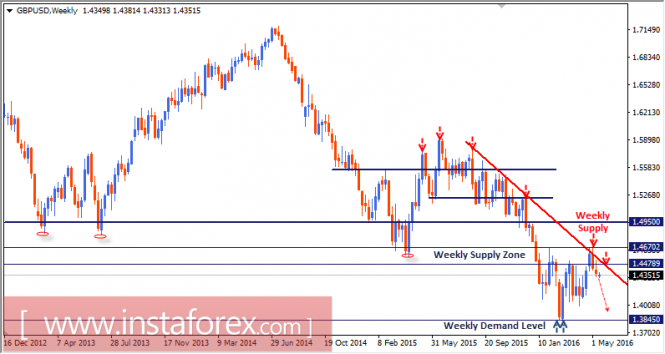 Two weeks ago, the depicted long-term downtrend line came to meet the GBP/USD pair around the same price zone.

Hence, significant bearish rejection and bearish weekly candlesticks were executed around the upper limit of it (1.4670 level). 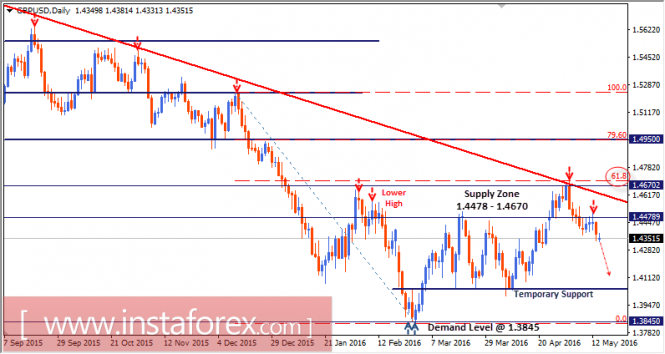 On Friday, a bearish engulfing daily candlestick was expressed by the end of the day (the weekly closure as well).

Price action should be watched carefully around 1.4050 for a possible bullish rejection and a valid BUY entry.