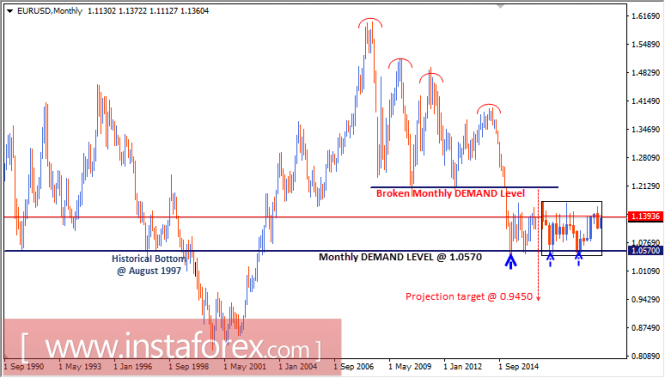 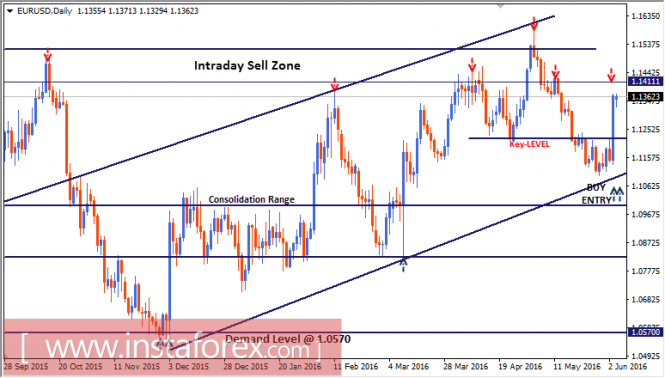 On the other hand, any bullish closure above 1.1200, enhances further bullish advancement towards 1.1400 where price action should be considered for a better SELL entry. S/L should be placed above 1.1450.

Please note that any bearish pullback towards the level of 1.1000 (the depicted uptrend line and a previous consolidation range) should be considered for a possible BUY entry. S/L should be placed below 1.0950.