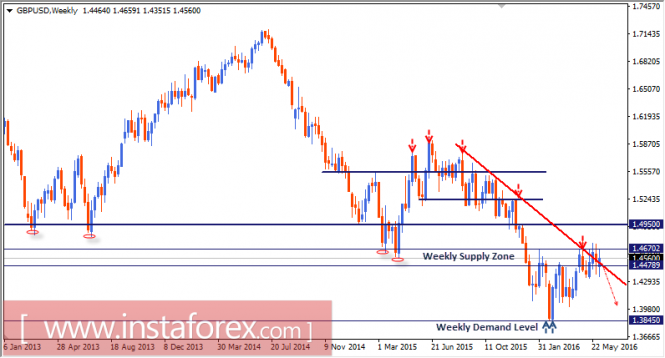 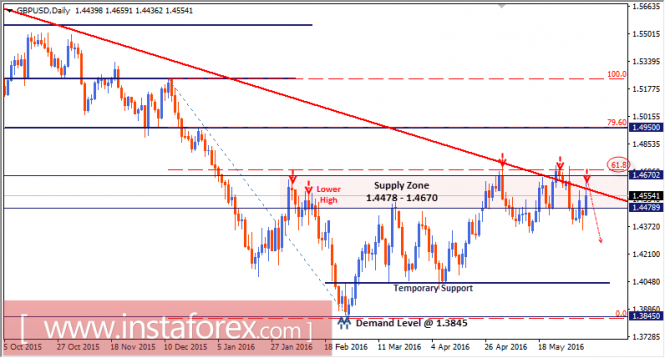 However, on June 2, lack of enough bearish pressure was manifested below the level of 1.4380. Hence, another bullish pullback is expressed towards the price level of 1.4470.

In other words, the GBP/USD pair may become trapped between the price levels of 1.4470 and 1.4700 until breakout occurs.