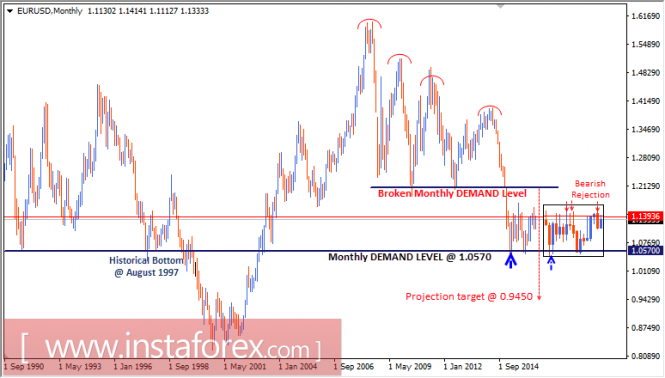 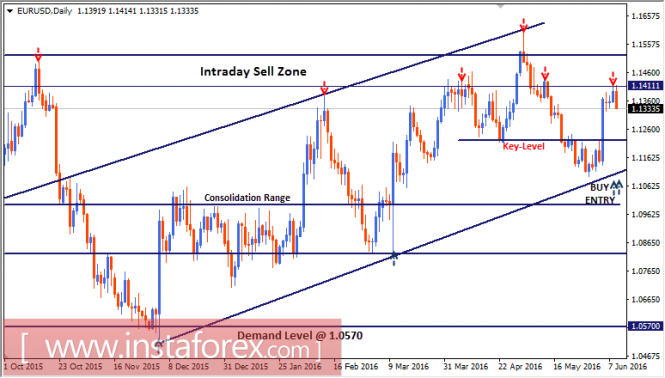 The recent bullish closure above 1.1200, enhanced further bullish advancement towards 1.1420 where price action should be considered for a better SELL entry. S/L should be placed above 1.1470.

As anticipated, recent signs of bearish rejection are being expressed around the price level of 1.1400. Initial bearish target would be located around 1.1220 (recent key-level).

On the other hand, any bearish pullback towards the level of 1.1000 (the depicted uptrend line and a previous consolidation range) should be considered for a possible BUY entry. S/L should be placed below 1.0950.