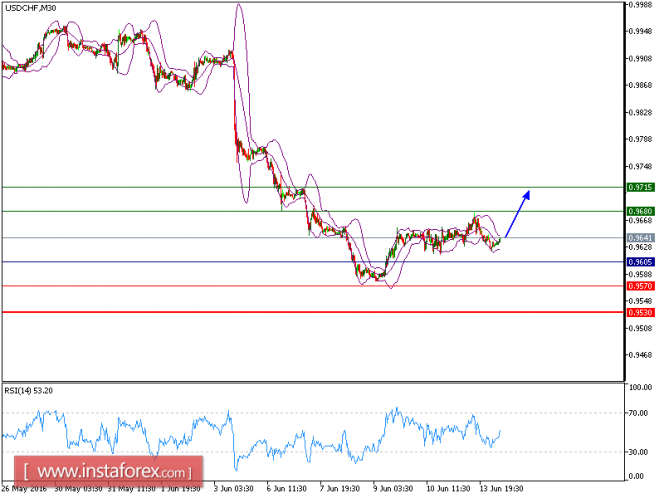 USD/CHF is expected to trade with a bullish bias above 0.9605. The pair remains on the upside. A support base at 0.9605 has formed and allowed for a temporary stabilization. Even though a consolidation cannot be ruled out at the current stage, its extent should be very limited before a new bounce. In this case, as long as 0.9605 is not broken, further upside is expected with the next horizontal resistance and overlap set at 0.9680 and 0.9715 in extension.