Intraday technical levels and trading recommendations for EUR/USD for June 30, 2016 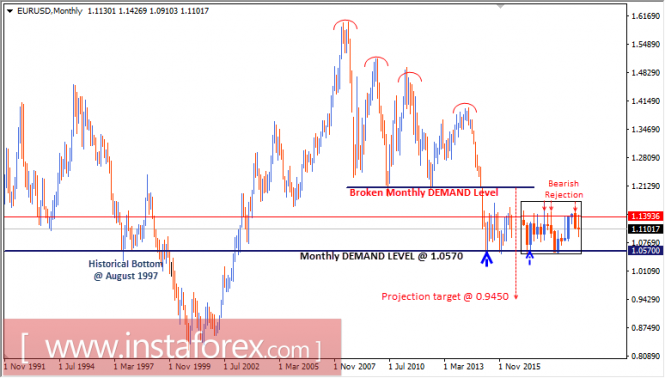 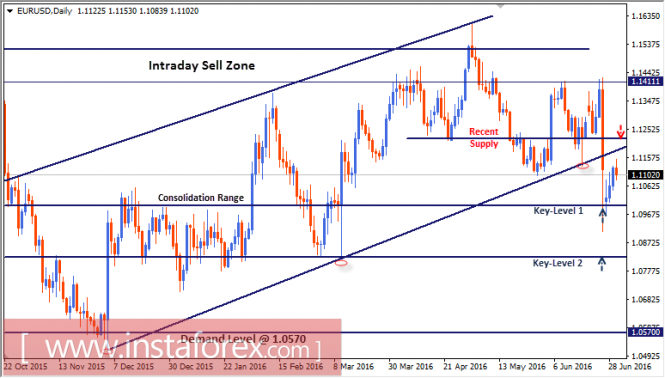 Note that the long-term outlook for the EUR/USD pair remains bearish as the monthly chart illustrates.

On the other hand, bearish fixation below 1.1000 allows a quick bearish decline towards 1.0820 to occur.