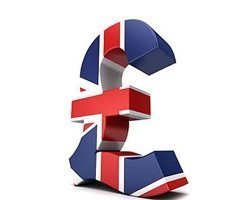 The Bank of England Governor Mark Carney said yesterday, that in order to improve the economic growth after Brexit, further rate cuts would be needed. The U.K. benchmark interest rate is at a record low of 0.50 percent. Political stability in Britain is another victim of the uncertainty caused by Brexit. Boris Johnson, former London mayor and leading Brexit campaigner, has taken himself out of the running after failing to keep the support of his campaign manager Michael Cove. In conclusion, if BoE is going to cut the rates this summer, then FED will keep the interest rates at the record lows or cut it as well.