Million over night before Brexit

Most stories of making a killing in the currency market are about the same old stuff: hard work, attention, analysis, calculations, and above all, time. But there is an exception to every rule. This time, we will tell you a story of striking gold that actually is not that unique. Many traders around the globe managed to rake it in on the outcome of Britain's referendum on the country's membership in the European Union. Our protagonist, Aleksandr, is a holder of InstaForex account No 2204114 who earned one million rubles in a single night. Such a success was linked neither to long waiting nor to detailed analysis of a forex guru. It was about trading the right pair at the right time. Aleksandr is not a professional financier or analyst. “I am neither a professional trader nor financial analyst. I started trading on Forex in 2012. I studied mainly by myself: read a lot of materials, explored the market. I trade only EUR/USD and GBP/USD. I have not succeeded much, but gained something that is more valuable than money – experience. The point of my activity in this sphere is the result, not money," our humble hero tells us.

He is not the first InstaForex client to strike it rich during Britain's referendum. However, it is difficult to ignore the story of gaining a million overnight. “I won't hide how happy I was about my trading results for June 24, 2016. On the back of Brexit, I managed to increase my funds by million rubles overnight. It's a great feeling to wake up and find out you're a millionaire. I wish everyone to reach such a goal at least," Aleksandr shared his impressions about his success.

To enjoy such a success, some trading experience and basic knowledge are required. Aleksandr advises beginners not to be lazy and study the market in detail instead, taking technical and fundamental analyses into account. He also recommends developing and testing own strategies and learning how to both enlarge and keep capital. 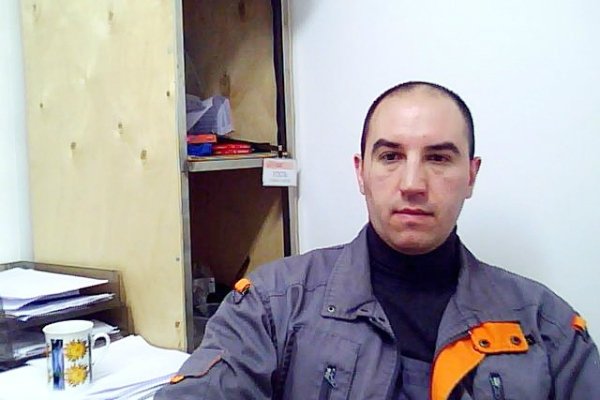