We are glad to inform you that in March the prize money of Chancy Deposit is 10 times more! This is thanks to the Norwegian biathlete and InstaForex ambassador Ole Einar Bjørndalen who won a medal in the pursuit race at the World Championship in Hochfilzen 12 February. It is his first victory in this season and in honor of this event we have increased the Chancy Deposit prize by 10 times, from $1,000 to $10,000. The campaign will last until March 31, 2017.

This day became for the biathlete doubly significant as his wife, Darya Domracheva from Belarus, won the silver medal in the same discipline. Thus, since 2004 Bjørndalen and Domracheva became the first married couple to win medals at the World Championship at the same day. Ole Einar is 43 years old and he became the oldest medalist at the World Championship in the history of biathlon. 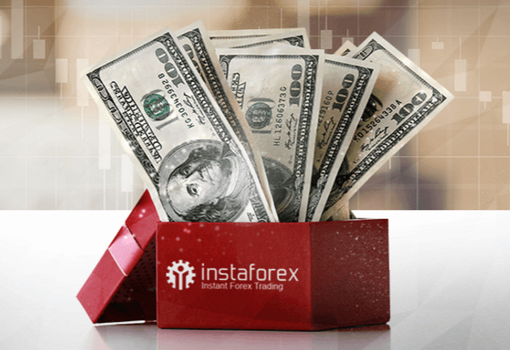