EUR/USD: decline in the pair may accelerate. Fundamental analysis of 13.05.2016.

US labor market statistics, released last night, prior to the publication of Eropean data, was weak. It showed that last week, the number of initial applications for unemployment benefits rose to 294 000 against the forecast of 270 000. Despite this fact the pair EUR/USD closed yesterday’s day with the decline of 50 points.

It became known that consumer price index in Germany had a negative value. GDP growth of Germany was 0.7% in Q1, which was lower than in the previous quarter, although higher than the forecast of 0.6%. However, this fact did not provide support to Euro.

Today at 11:00 (GMT 2) preliminary GDP of Eurozone for Q1 qwill be released. It is expected that the index will rise by 0.6% (1.6% on annual basis).
If the data will be worse than expected, the pair EUR/USD will continue to decline. If the data will be as per the forecast, the pair may rebound from support level of 1.1345 and traders will focus attention on retail sale index and producer price index in the USA for April, which will be released today at 14:30 (GMT 2). In case of the positive data the pair EUR/USD may go down and vice versa. 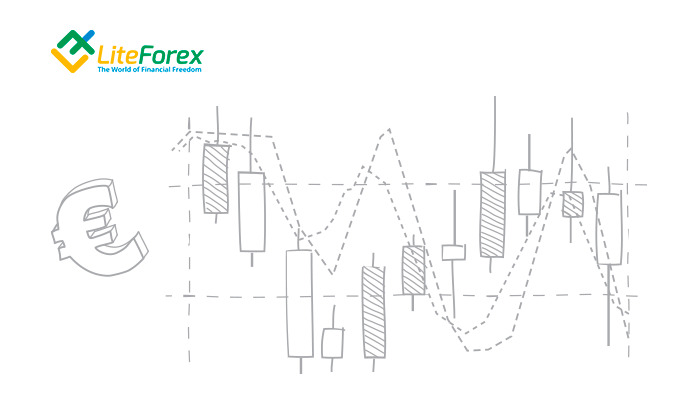