On the next day after the US Fed takes its interest rate decision, Swiss National Bank will also adopt decision on interest rate (Thursday at 09:30 (GMT 2)). Currently, deposit rate in Switzerland is negative, amounting to -0.75%. The rate has been kept at this level since January 2015. Swiss franc is in demand as a stable currency; however, its role as a safe-haven currency has declined slightly recently, giving way to gold and the yen.

Rapid rise in franc is constrained by threats of the interventions to the currency market by Swiss National Bank. The head of SNB, Mr. Thomas Jordan keeps repeating that the franc remains significantly overvalued. Investors believe that the US Fed will not raise interest rate at tomorrow’s meeting or in the near future. In addition, the threat of the UK’s exit from the EU leads to the increase in demand for safer assets, including franc.

The results of recent polls in the UK on the membership in the EU are causing alarms. It is difficult to imagine the volume of movement of funds if the country will vote for the exit from the EU. In case of substantial inflow of capital into Switzerland, the Central Bank of the country will have to lower the deposit rate from the current 0.75% in addition to intervention to the currency market, in order to stabilize the franc and prevent excessive rise of the national currency.

It is likely that SNB will decide to undertake these measures at its meeting tomorrow. In any case, the pair has reached support level of 0.9580, and it is necessary to be careful when opening orders, especially orders to sell.

If comments by Janet Yellen today (20:30 GMT 2) will be hawkish, indicating low possibility of the interest rate increase in July, the USD will rise in the market. 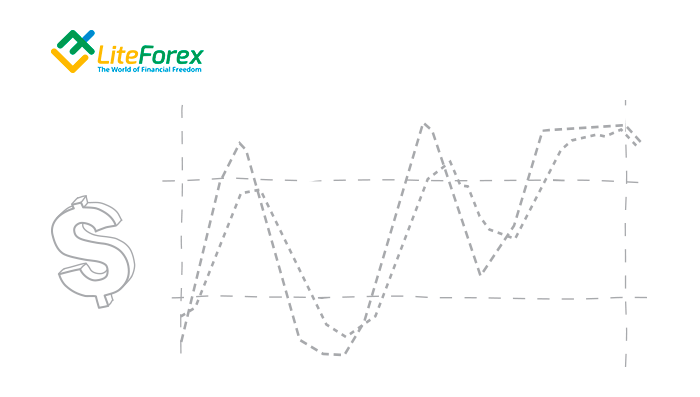