GBP/USD: speech by the head of the Bank of England, Mark Carney. Fundamental analysis for 05.07.2016

Last Thursday the head of the Bank of England Mr. Carney said that the UK may need more monetary easing by summer. Mr. Carney also said that the Bank has a number of additional tools to support economy and banking system in the country.

The speech by Mr. Carney caused the decline in the pair to the lows, reached on “Black Friday” after the announcement of the referendum results.

Although Minister of Finance of Great Britain Mr. George Osborne tried to reassure market participants, saying that the British economy is strong and remains stable, and the banks and the financial system of the UK can cope with the situation, the Pound continues to fall in the currency market.

Yesterday, Financial Institutions in the USA did not work due to Independence Day in the country. Market activity was sluggish.

Yesterday, the pair GBP/USD rose by 40 points. However, at today’s opening session, the “bearish” trend in the pair resumed.

Today, after the release of the Report on Financial Stability, in which the Bank of England with the assistance of the interim Financial Policy Committee will assess the prospects for stability of the UK financial sector at 11:30 (GMT 2), the head of the Bank of England Mark Carney will make a speech at 12:00.

Market expects that in his speech Mr. Carney will confirm plans of the Bank to soften monetary policy in the country.

Otherwise, the pair GBP/USD can go up. However, Bearish sentiments are very strong in the market.

Later, at 16:00 GMT 2 US statistics on manufacturing orders for May will be known; by the end of the day, at 20:30 GMT 2, the representative of the US Fed, William Dudley will speak about low chances for raising interest rates in the United States this year.

Buy positions on the pair GBP / USD are not recommended. 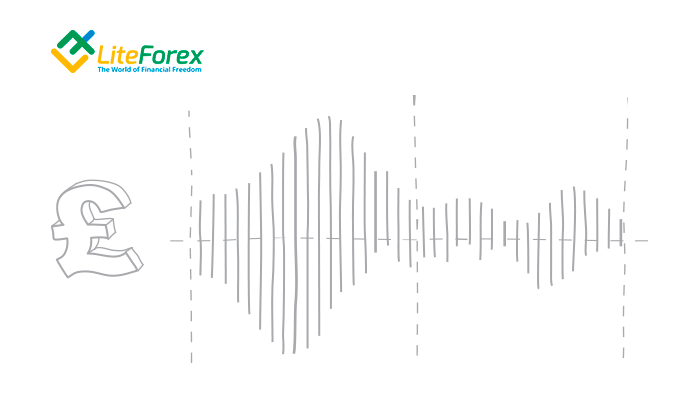