A Busy Week Ahead 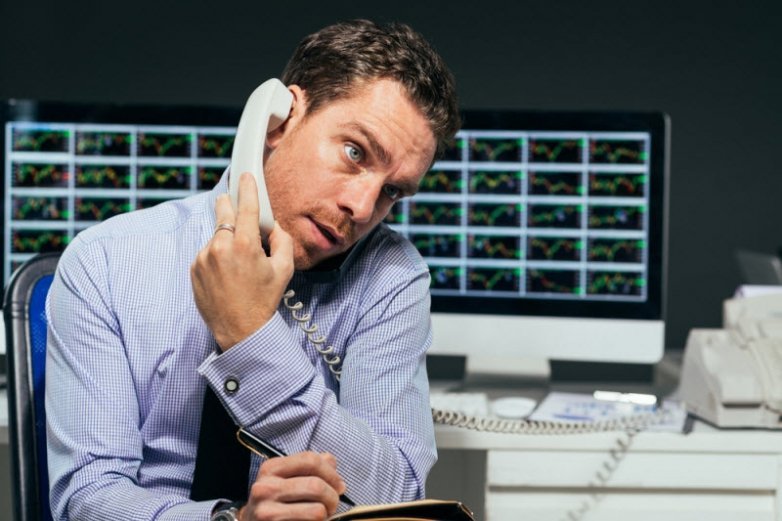 The first full week after the traumatic Brexit provided a sigh of relief to global market players and turned equities again towards north. At the economic side, improving manufacturing numbers from EU & US, even after being related to pre-referendum time, helped the EUR & USD while better than expected US GDP and a six month high of CB Consumer Confidence provided additional strength to the US Dollar Index (I.USDX) in marking consecutive second weekly gains. Further, the GBP maintained its south-run, with lesser pace than the previous week, and commodity currencies, namely AUD, NZD and CAD, stretched their up-moves due to upbeat manufacturing numbers from US, EU & UK, mixed with speculations of extra monetary easing, favored additional commodity demand. However, the JPY became a victim of this improved risk sentiment and closed in the negative territory for the first time in three weeks as growing concerns of BoJ's monetary policy easing were backed by weaker Japanese inflation details.

During the weekend, the Australian general election grabbed the global markets' eye as results so far declared shows no clear majority and a hung parliament, which in-turn threatens the Australia's credit rating, as said by top-tier rating institutions. The US markets are closed on Monday due to Independence-day holiday while the seven year low of UK Construction PMI indicated extended south-run of the GBP.

Moving on, this week's crucial NFP and minutes of the latest FOMC meeting, coupled with monetary policy meeting of the Reserve Bank of Australia (RBA) and the important UK Services PMI, are some of the headline details/events that could offer a busy week ahead to global markets. Additionally, US & German Factory Orders, UK Manufacturing Production and any news relating to developments in EU-UK relationship, might continue providing intermediate trading opportunities.

With the recent improvement in US front-line economics, June month US Job details are likely to be observed closely while minutes of the recent Fed meeting, wherein the Fed Chair didn't negate the chances of July rate-hike, could help foresee near-term moves of the US Dollar.

Last month's 38K print of NFP damaged the USD bulls and raised bars for the US Federal Reserve to announce any interest-rate lifts in 2016. Additionally, the recent Brexit outcome poses a challenge to the world's largest economy as well and some forecasters even expect a rate-cut than a hike by the Fed in 2016. However, Friday's monthly reading of labor market numbers would be crucial to see the capacity of the US economy and the Fed to announce any rate-alterations as the central bank is more open to the stream of data-points.

Forecasts show that the NFP (Non-farm Payrolls) are likely to print 181K mark, surpassing the six month average of 170K but remaining below the annual 200K average point, while the Unemployment rate is expected to tick a bit higher to 4.8% than 4.7% prior. Additionally, the Average Earnings bears the forecast to repeat 0.2% prior growth.

Further, the FOMC meeting minutes, scheduled for Wednesday, is likely to have less importance this week due to the Brexit shaken global economy posing risks to major central bankers. However, the details of the Fed Chair's comment that a July hike was "not impossible," could gain attention.

In addition to the minutes & job numbers, Tuesday's Factory Orders, Wednesday's Trade Balance & ISM Non-Manufacturing PMI and the ADP Non-Farm Employment Change, up for Thursday release, are some other US data-points that can help traders to base their USD trades on. The Factory Orders are expected to print -0.7% mark against 1.9% growth registered last month while the ADP number is also likely to disappoint the greenback traders with 151K against 173K prior. Furthermore, the Trade deficit is also likely to have widened to -40.0B versus -37.4B previous.

Even if the last month's NFP was considered to have raised bars for the Fed's rate-hike plan, a near 200K figure could provide an intermediate strength to the US Dollar while any strong signals from the minutes that indicate central bank's readiness to go ahead with rate-lifts even, after the Brexit, might provide a ray of hope to the USD Bulls.

While the recent denial of the UK PM to start formal cessation process of the UK from EU, under the Article 50, by saying it's the work of his incumbent, threw a prolonged uncertain period of UK-EU relationship, some of the headline UK leaders said they would start proceedings during September and could help forecast the future of the UK then.

Adding to the prevalent weakness of the GBP, Monday's UK Construction PMI dropped to the seven years' low, signaling weaker days ahead for the Pound; however, the headline Services PMI, core to the UK GDP, to be released on Tuesday, together with the Thursday's UK Manufacturing Production, will provide additional insights to forecast immediate moves of the UK currency. Further, the German Factory Orders, up for Wednesday release, becomes the only EU release scheduled during the week and can support to research on EUR pairs.

Looking at the details, UK Services PMI is expected to show a soft 53.1 mark against 53.5 prior and the Manufacturing Production is also likely to have contracted with the fastest pace since October 2013, with -1.4% against 2.3% previous. Further, the German Factory Orders are likely to reverse its prior -2.0% contraction with 1.1% growth.

Given the UK economics keep portraying a dismal scene of British economy, even before the EU referendum result, the Brexit pessimism could gain additional strength and can provide an extra loss to the GBP.

At EU, developments signaling the recent anger of the EU policymakers, due to UK's denial to start Article 50 proceedings, coupled with the response of British leaders and German factory Orders will be helpful to portray EUR trend. Given the upbeat numbers from Germany, the EU power-house, coupled with the Union leaders' optimism, the EUR might extend its recent up-side.

As Australian election seems in the process of marking a question sign on the face of commodity oriented economy, some of the rating institutes have started speaking about the possible rate-cuts for the AU given the final result of the election match the latest, showing a hung parliament. Should there be a no clear majority and a jointly driven government, chances of the Australian economy to miss its GDP target with some of the promised measures can't be denied. Moreover, this could even hurt their trade ties with rest of the globe and might provide an additional weakness to the AUD.

Other than the election event, Tuesday's Australian Retail Sales & Trade Balance, followed by monetary policy meeting of the RBA, become important for the AUD traders. While the Retail Sales are likely to growth by 0.3% against 0.2% prior growth, the Trade deficit is expected to have widened to -1.72B against -1.58B prior. Moreover, the Australian Central Banker (RBA) is also more likely not to alter its current monetary policy; though, Brexit might force it to reinstate an easing bias.

Hence, the election outcomes are likely to provide a dent to recent surge of the AUD while a dovish sign from the RBA can further drag the Aussie towards south; however, a surprise hawkish statement from the Australian central banker could additionally propel the currency to north.

Canadian Trade Balance and Ivey PMI, up to Wednesday and Thursday respectively, followed by the Friday's headline job numbers, are some important readings from Canada that can help forecast immediate moves of the Canadian Dollar (CAD). While the Trade deficit is expected to shrink to -2.7B against -2.9B prior and the Ivey PMI is likely reversing its prior 49.4 contraction with 50.2 mark, the Unemployment rate is likely ticked up to 7.0% from 6.9% prior and the Employment Change may also slow down with 6.9K versus 13.8K previous mark. Looking at the economics, chances are higher that Crude's recent inability to surpass the $50 mark might provide greater damages to the CAD if the headline data-points, like jobs report, match their downbeat forecasts.