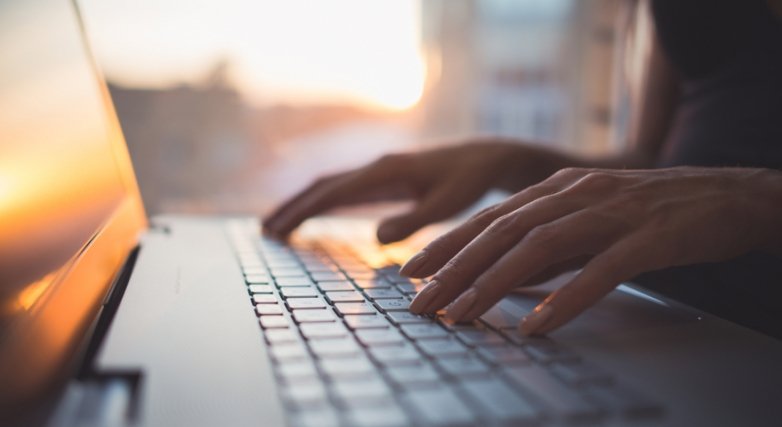 As of 11 April, Microsoft is rolling out its Windows 10 Creators Update, which will completely update the Windows. Because this release will change configuration and encryption keys, it is similar to installing a new operating system.

For the additional protection of user data, MetaTrader platform binds all data to an operating system and hardware. This ensures that even if the terminal files go missing, no one will be able to access the server using previously saved account information.

Unfortunately, due to the Windows 10 Creators Update, all passwords for trading accounts stored on the computer will become invalid. We highly recommend that you prepare for the new Windows release by saving your passwords in a secure location, so that you will be able to use the platform after the update.

Because of the change of encryption keys and the way all products are bound to the operating system, one activation of applications purchased from the MetaTrader Market will be lost. MetaQuotes will automatically add one activation for each purchased product, regardless of the operating system, similar to the activations added after the Windows 10 update (version 1511 to 1607). Traders can also re-download demo versions of products from the Market, which means that Market users will not lose product activations after the release of the Windows 10 Creators Update.