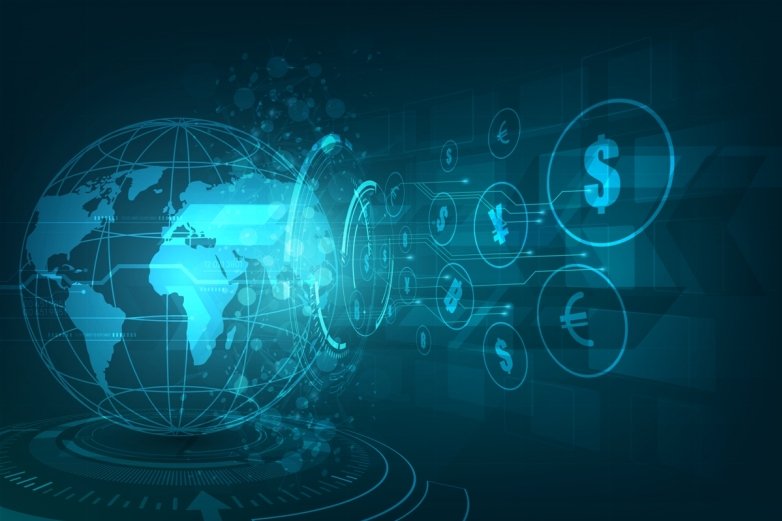 Investors were relieved that there was no fresh bad news after the iPhone maker shocked financial markets at the start of this month when the news about its rare revenue warning sparked fears that the U.S. - China trade tensions are taking a toll on the tech sector.

This helped to boost optimism around current high-level trade talks between the two countries, even though some investors remain skeptical whether the economic giants can bridge their differences over a number of issues, including technology transfers and intellectual property rights.

China's Vice Premier Liu He is in Washington this week to meet U.S. officials, including Trump.

Investors are also looking to the outcome of the Federal Reserve's rates review, with expectations that policymakers will reinforce their recent dovish stance given signs of a slowdown in the U.S. economy.

On Tuesday British lawmakers instructed Prime Minister Theresa May to reopen a Brexit treaty with the European Union and resolve a controversial Irish border arrangement issue.

Other currencies were little moved. The EURO changed hands at USD 1.1438, having risen to a two-week high of USD 1.14505 on Tuesday.