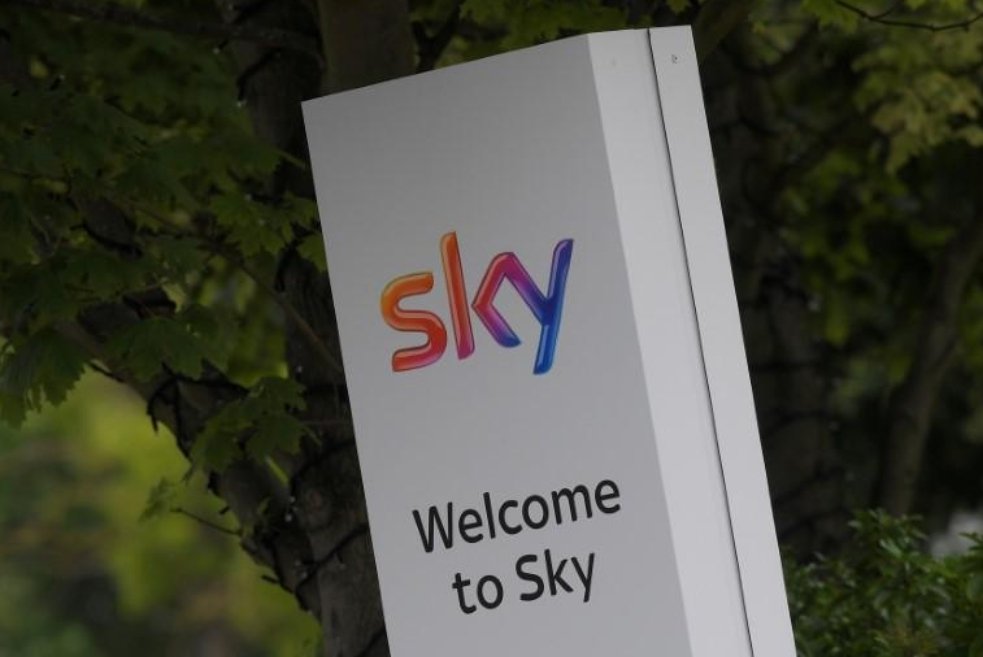 Fox, which has been trying to acquire the UK broadcaster since December 2016, has offered to pay 14 pounds per share, expecting to get approval from Britain's watchdog this week for the deal.

Earlier, the British government has already made it clear that it does not intend to block the deal if U.S. group agree to sell Sky’s award-winning news channel to Disney to make editorial decisions separately from the control of the Murdochs.