Airbus has completed a successful test flight of its unmanned air taxi Vahana, on January 31. The tests took place at the aerodrome in Oregon. 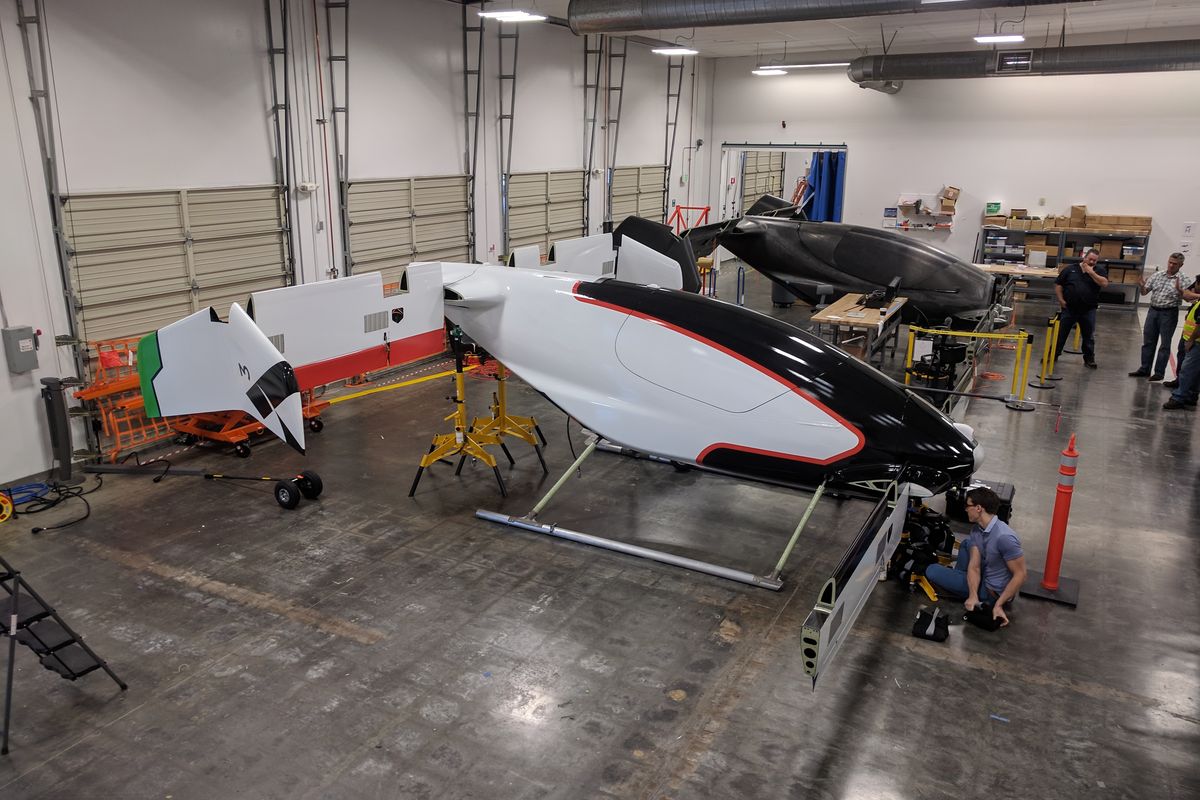 Zach Lovering, project executive at Vahana, called the test a great achievement in the aerospace industry.