On Monday stocks in Airbus and other key French exporters dropped as Europe and the U.S. edged nearer toward reciprocal sanctions in long-running issues about airship subsidies. 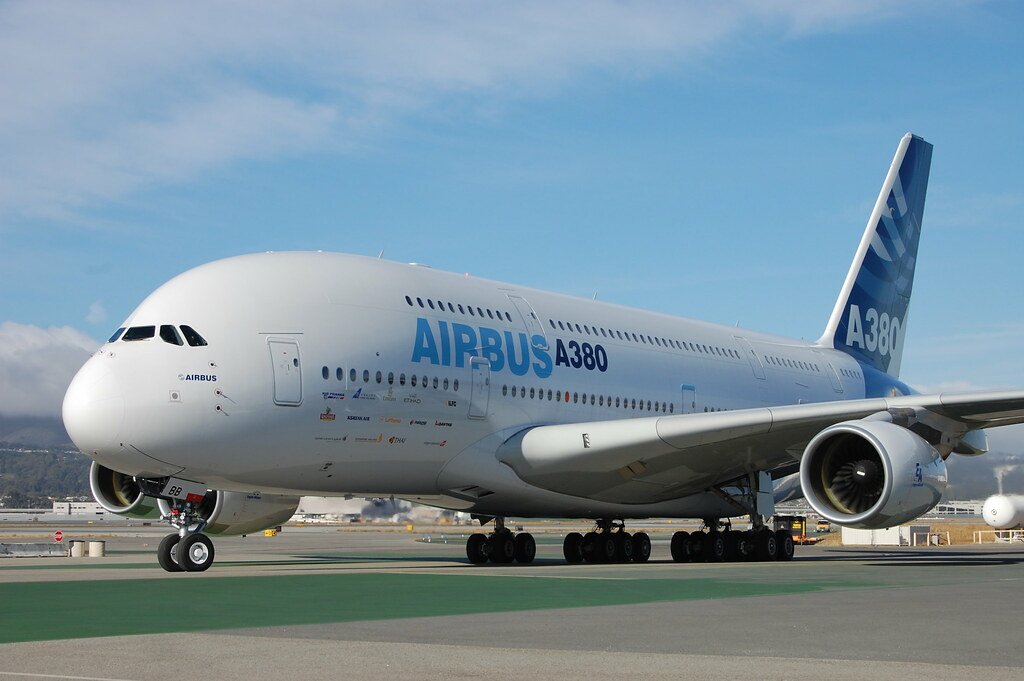 The WTO has endorsed a U.S. solicitation to force taxes on some European imports in the most recent section of a two-way disagreement about airship endowments which could likewise prompt European responses.

The extent of the choice, which had been broadly envisioned, is expected to be reported toward the end of the current month.

Both sides have won halfway decisions to support them in a 15-year question including billions of dollars of domestic back up for plane makers Airbus and Boeing. Yet, the U.S. is the preferred choice to make a move since its case is running around 9 months ahead.

Washington has looked for authorization to target European airship and aviation parts, as well a scope of enterprises including food, wine, tractors, and luxury products, as a major aspect of an $11.2 billion package of proposed taxes against the EU.

The last sum will rely upon WTO referees and Washington should then look over a rundown of products totaling more than $20 billion that it has recognized as potential focuses, before placing taxes into effect up to the authorized limit.

Stocks in Airbus, which depends on a progression of parts to nourish an assembly production system in Alabama, and which also checks U.S. airlines among its key clients for airplane assembled at its primary plants in Europe, tumbled 3.2 percent in morning exchanging.

Luxury products group LVMH dropped over 2 percent. The two noteworthy exporters were the greatest losers on the Paris CAC 40 .FCHI, which edged by 0.7 percent lower.